The key to well-blended mixtures

The segregation is one of the three key issues facing those that handle powders. It is responsible for unscheduled downtimes due to quality issues. The mitigation of segregation is a primary objective when handling mixtures and blends. Segregation is a mechanistic phenomenon. 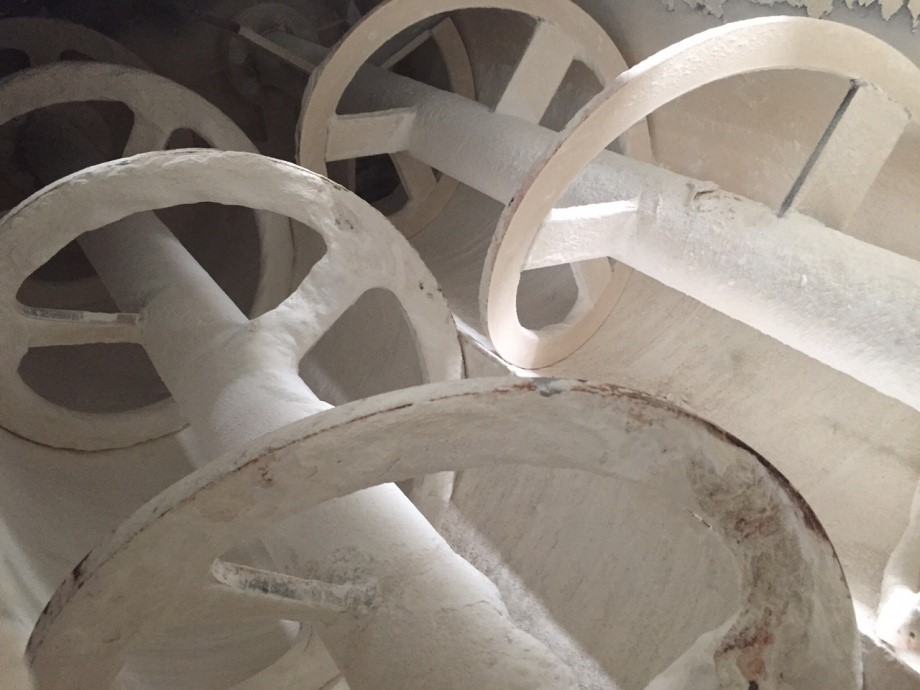 For example, fine particles may sift down through a matrix of coarse particles, resulting in separation of fines and coarse. In this case, the fines generally end up near the top of piles formed. Conversely, fine or light particles can be entrained in flowing gas during free fall. When this aerated steam hits a pile or other surface, the gas travelling with the
Particle is dislodged and air currents carry fine particles down a pile where they deposit near equipment walls. The fines usually end up at the bottom of the pile – a very different segregation profile than sifting segregation. In some cases fluidization of powder can result in a classification of particles within a column of bulk solid, creating a top-to-bottom segregation profile with the fines at the top.
A prescribed material blend may be subject to one or all of these phenomena. To solve a segregation problem in a plant, one must understand the magnitude of the segregation (segregation intensity), the unique segregation pattern, and the root causes of segregation. Evaluations such as segregation potential tests, PSD analysis, angle of repose measurements, and true density tests, can be performed that quantify the segregation pattern, magnitude, and segregation mechanisms. It is possible with this information to determine how much of what component in a blend is segregating by which mechanism. It is important to measure the segregation intensity on a component – by -component basis.
Segregation intensity is a standard deviation relative to the mean concentration of segregation potential test data. It is always measured for each component in the mix. You may find that one component has very low segregation intensity values, while other components in the mix has significantly higher values.